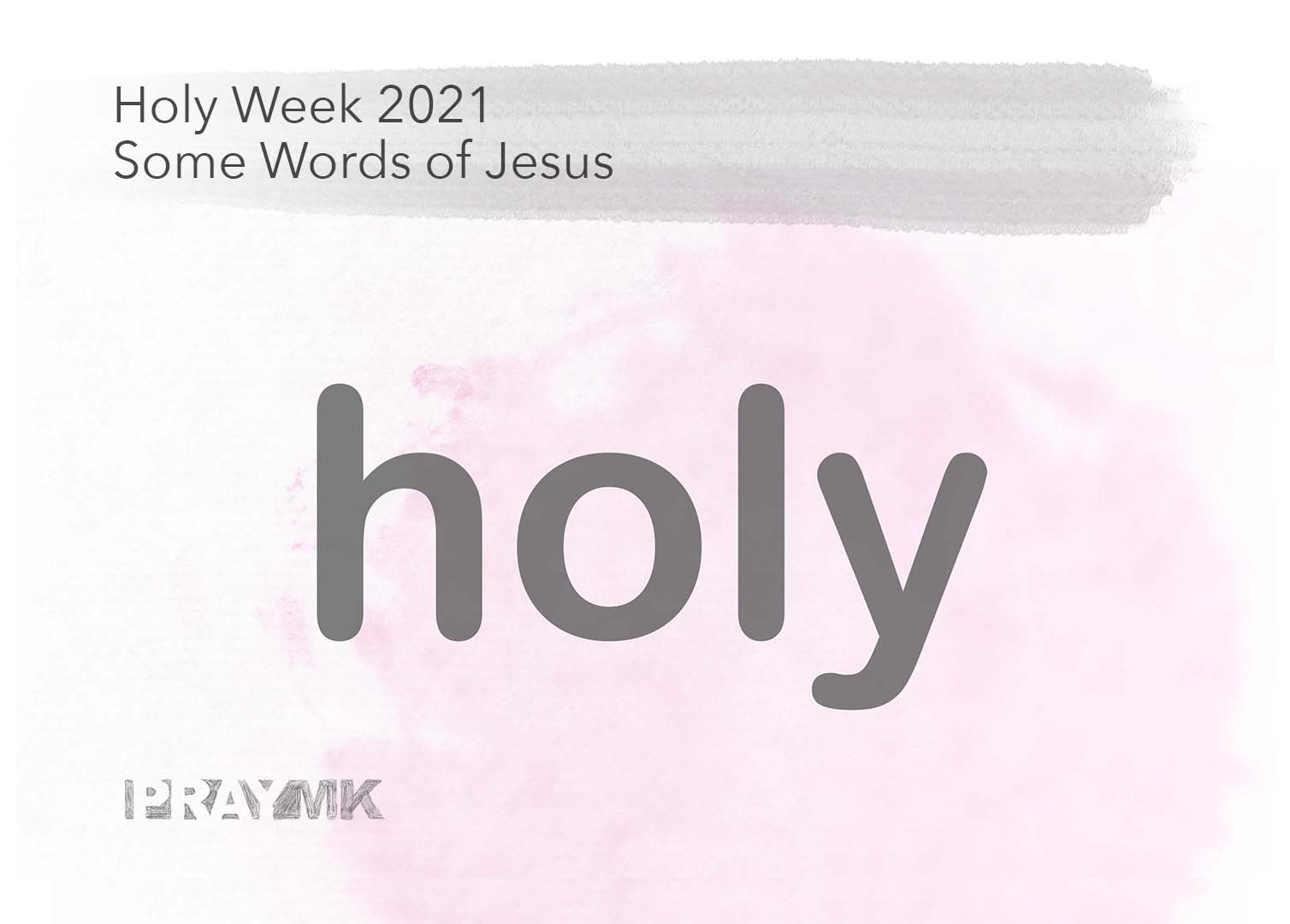 I am a writer by training and a poet and artist by experience. In fact, I think 2020 turned me into a poet. A year ago I heard that with all the information we were (and still are) absorbing, we needed to digest those things. To remain healthy, in the same way that we digest our food, we need to digest information and experiences.

The expert I was listening to, Allison Fallon, suggested that writing of any kind is a good way to digest what is going on inside us. I had started playing with the Haiku Form shortly beforehand and so that is the form that I reached for in 2020. A haiku is ‘a Japanese verse form most often composed, in English versions, of three unrhymed lines of five, seven, and five syllables’ (Poetry Foundation).  My poems follow the pattern of seventeen syllables with lines each of five-seven-five, but aren’t traditional haikus (see this definition from the Poetry Foundation), so I call them ‘small poems.’

At the end of the year, I found that I’d written a number of poignant small poems that were really helpful for me and for others. So when it came to thinking about what we could produce for Holy Week and Easter in 2021, the Haiku form came back to me. Many of us are struggling at the moment with screen fatigue – I for one am sick of watching videos! So writing some very short poems on a very familiar theme seemed a good idea.

We talk and think a lot about Jesus as God in church (and rightly so), but I think a lot of the comfort I find in Jesus is His humanity. In the past I’ve found it really helpful to reflect on the practicality of Jesus’ life: his physicality and need for food and drink and sleep. But recently, in this time of extreme worldwide suffering, another aspect of Jesus’ humanity has struck me (hard). If Jesus was (is) fully human as well as fully God, would he would have felt and thought like us too? Seeing human families and relationships, would he have desired a ‘normal’ life of His own? When he asked God to take his ‘cup of suffering,’ did that also contain human desire and disappointment? Did Jesus want just one more springtime on earth? Did He long for just a few more days of sunshine on His beautiful human skin? Had He, like us, imagined growing old? Was His sacrifice not just that of physical pain and abandonment, but also the pain of crushing disappointment? Jesus knows what it is to be human, in the everyday dirty-feet kind of way, and in the deep terrifying, beautiful way. And His knowing of human life really does help.

With these small poems, I have used my imagination to look behind nine words of Jesus over the last few days of his life on earth to get at The Human Jesus and the humanity in all of us. It has been good for me to be reminded that with all our superficial differences, humans (including Jesus) are from the same place and that place is God.

In preparation for producing these poems, I flicked through a book by Brother Ramon called When they Crucified my Lord, that I’ve had since I was a student. For the final week of readings, Ramon looks at ‘Seven Words from the Cross.’ I was inspired by these seven words, but for a more complete collection, I altered the list slightly; adding one from the Garden of Gethsemane, as I’ve mentioned and two from after Jesus’ resurrection. I made a list of these ‘words’ and next to each one noted down a word of interpretation that came to mind. For example, next to, ‘Woman, behold your son,’ I noted down the word ACTION and next to, ‘My God, my God,’ I noted down the word ABANDONMENT. With these single themes in mind, I was able to make the small poems. I made the images, layer upon layer, in a digital illustration app.

As you read and then re-read these small poems and look at the images, I hope you will be able to take a moment to reflect on the ancient story and the humans you see in it. Humans like us.

The PrayMK project is coming to an end, but our re

I have often found that God speaks to me not just

This website uses cookies to improve your experience while you navigate through the website. Out of these, the cookies that are categorized as necessary are stored on your browser as they are essential for the working of basic functionalities of the website. We also use third-party cookies that help us analyze and understand how you use this website. These cookies will be stored in your browser only with your consent. You also have the option to opt-out of these cookies. But opting out of some of these cookies may affect your browsing experience.
Necessary Always Enabled

Any cookies that may not be particularly necessary for the website to function and is used specifically to collect user personal data via analytics, ads, other embedded contents are termed as non-necessary cookies. It is mandatory to procure user consent prior to running these cookies on your website.